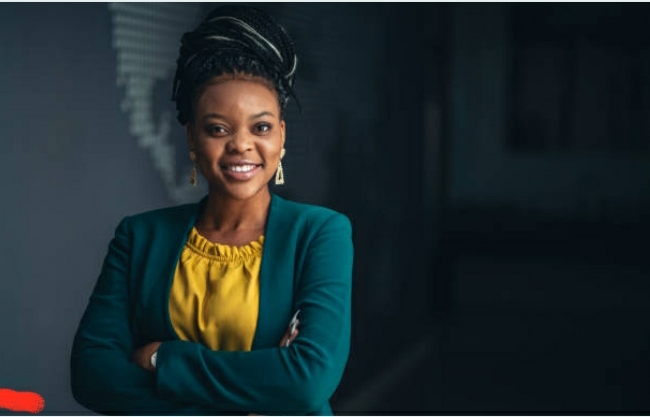 Leadership in Africa: The Way Forward

It is not a news, that the best gift God would ever give to any human race is what Africa lack. In some centuries back, this statement was not true as the first civilization can be traced back to the ancient Egypt which is in Africa. Somewhere along the way to the modern civilization is when this statement started becoming true as Africa lost the sense of true leadership and resulted to being a mockery of other continent of the world. How Africa lost that glory is not the purpose at which I put this up but that despite the current situation of leadership in Africa now we can still find a leverage to take back the lost glory.

Gone are the good old days of leaders like Nelson Mandela, Thomas Sankarah and many more who took their lives in their hands fighting for the freedom of the black race. These are people who has the copyright to the vision and blueprint of Africa unlike today’s leaders who now wallow in the aid of the west and enrich themselves with the wealth of the masses. The new generations of leaders Africa now produce does not in any way show themselves approved as none has never stand on an ideology successfully.

Africa has a beautiful sociocultural lifestyle which the new generation of leaders has failed to protect because of their selfish interest. Talk of humanity which has now lost its footprint both in the Sahara and sub-Sahara. Africa needs a visionary leader who will not be a puppet in the hands of the foreign powers but has a sense of judgment to be able to establish a political structure which will fit our sociocultural diversity. A leader who will also not be waiting for waste packaged as aids in order to solve the basic problem that is facing Africans.

Talk of resources in every form, human power, land mass, intelligence, and so on. All of these we have in abundance but the only thing we will use to put them to work which is leadership is what we lack. The easiest approach to this kind of problem is to go and solve it from the foundation which is why we now have some leadership organization working towards the greatness of Africa once again. Being given the task to put into the consciousness of the younger generation the spirit of leadership in preparation for a better future.

Among the leadership organization which has decided to give it all for Africa is Kingdom Lead Africa headed by Mr. Kolawole Olanrewaju with the vision to be the foremost Africa, a pro leadership and non-profit organization that transforms African youths into true leadership. This, he has planned to make possible with support of some young graduates and undergraduates who are also passionate to see the desired change in Africa.